What You Need to Know about No-Fault Car Insurance 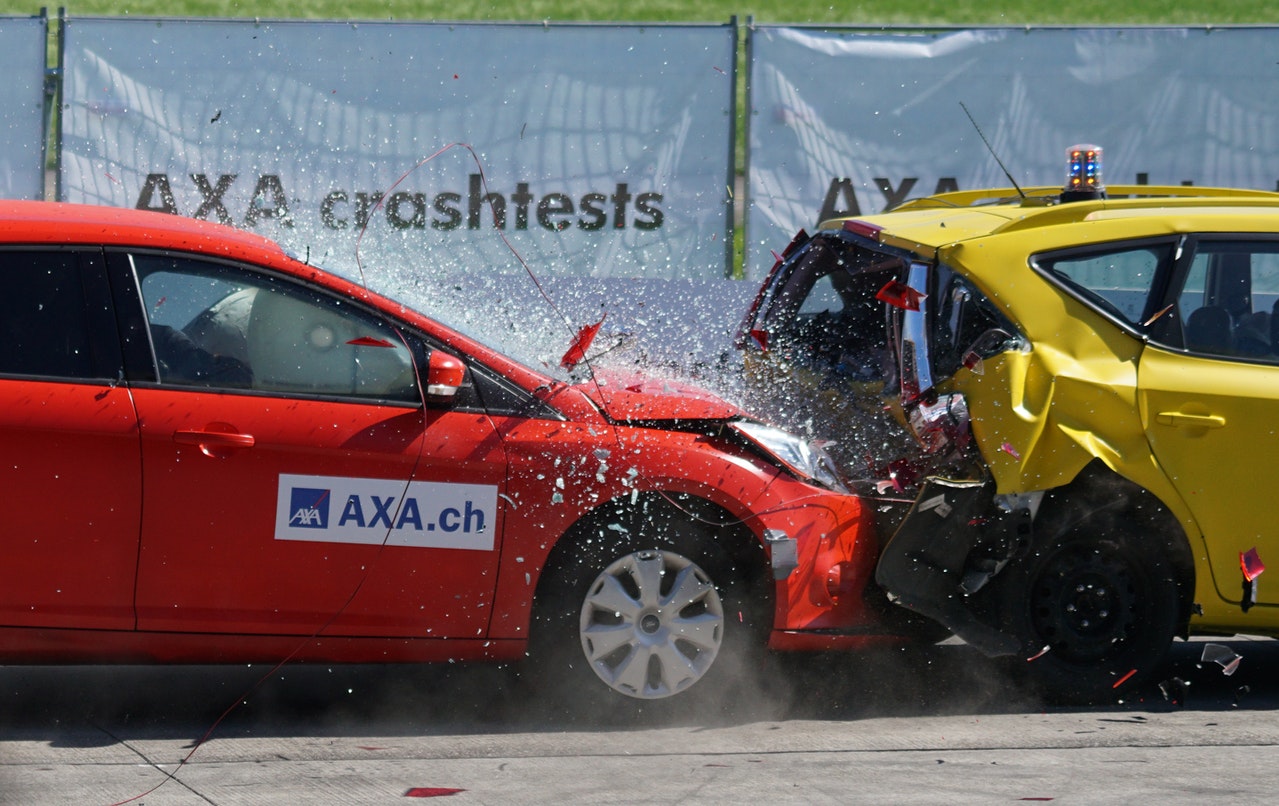 In most states, the driver who caused a car accident is responsible for the resulting injuries and damage through their insurance. However, a dozen or so states have a no-fault policy, where you must claim through your own insurance regardless of who is at fault. You can choose which system to use in a handful of other states.

The Basics of a No-Fault Car Insurance

When you’re injured in a car accident, you can usually file a compensation claim against the driver who caused the accident. This is called a third-party claim. To file a successful third-party claim, you must convince the other driver’s insurance company that its policyholder was at fault for the accident.

Proving that another driver was at fault in an accident can be lengthy, requiring police reports, witness statements, photographs, and other evidence. Even after that, the other driver’s insurance company may deny the claim, forcing you to file a lawsuit.

However, you’re not guaranteed a settlement with a no-fault claim, and you’re limited in the types of compensation you can collect.

What is covered under a no-fault or PIP insurance claim varies from state to state, but generally, you can get compensation for:

One key factor to remember is that if you take legal action against the at-fault driver, you may be eligible to receive pain and suffering damages in addition to reimbursement for medical bills and lost income. However, pain and suffering and other general damages are not available under a no-fault claim.

A state might adopt a no-fault car insurance policy to reduce the number of lawsuits that people file after a car accident. Lawsuits are expensive, not just for the person filing the lawsuit but also for the insurance company that may or may not ultimately be found liable.

By limiting the time between an accident and the time you can file a lawsuit to a specific window, you help to ensure that lawsuits are only filed if there is irrefutable evidence that the other driver was at fault.

No-fault car insurance reduces the number of legal disputes over who caused an accident, which can be time-consuming, expensive, and stressful for everyone involved. But it also means that injured people are limited in the compensation they can receive and that some will have to pay for a good portion of their medical bills out of pocket.

If you’re considering a no-fault or PIP car insurance policy, you should consider whether it’s the best approach for your particular situation. Talk to your insurance agent and compare it to the third-party claim procedure in your state.

5280 Insurance is an insurance company providing home, flood, auto, and more. We dedicate ourselves to providing you and your family with protection you can rely on while saving time and money. We understand insurance isn’t the most important thing on your mind with families of our own. That’s why we handle the details. If you need auto insurance in Denver, we’ve got you covered! Get in touch by calling (888) 288-5280 today!

We are here to help you.

We provide flexible appointment times so you can get in touch no matter what works best for YOU, so we're here for you.